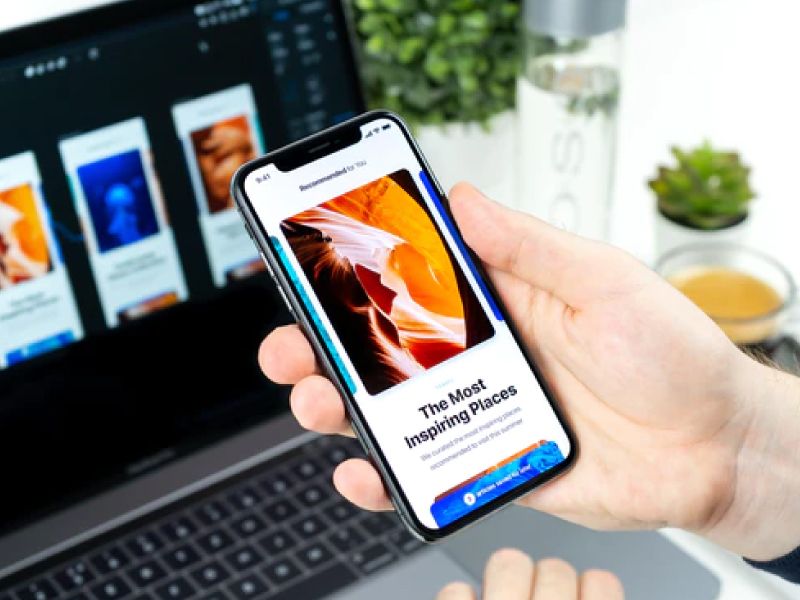 The Many Reasons That Marks The Importance Of Prototyping In Designing

The journey of building and developing a product involves a number of important steps. Each and every product has a distinct target

The journey of building and developing a product involves a number of important steps. Each and every product has a distinct target audience, and they are subsequently designed to solve their specific problems. In order to evaluate whether a product is being able to solve the problems of the discerning target audience, a working model known as a prototype is created.

What exactly is a prototype?

A prototype can be referred to as a mock-up or early sample of the product that people desire to develop. It basically is a quick model that explains the plans for the product. The prototype can be as simple as hand-drawn sketches that are integrated together in order to demonstrate the rough capacity and look of the fully functional product. In its core sense, a prototype is essentially an early iteration of a product that demonstrates its core functionality.

The prototype of a digital product is created in its early designing process. It commonly comprises of a black and white layout that represents the simplified scheme of a website or application. The important elements of the site are presented in the form of blocks, so that the product team and other stakeholders are able to evaluate its basic concept.

Prototyping goes a long way in identifying and formulating the key direction of design, as well as to save time in the overall design process. IDEO, an international design and consulting firm, has a saying that “If a picture is worth 1000 words, then a prototype is worth 1000 meetings.”

Reasons for creating a prototype

There are many reasons that make prototyping an indispensable element of the product designing process.  Here are a few of them:

A prototype involving a simple illustration or sketch featuring a few buttons for a website can easily be transformed by an experienced and talented designer into an absolutely ready-to-implement product. The most efficient and cost-effective ways of creating a great digital product would include the aspects of prototyping and user testing, and hence it is crucial that UI UX designers do not ignore these steps.