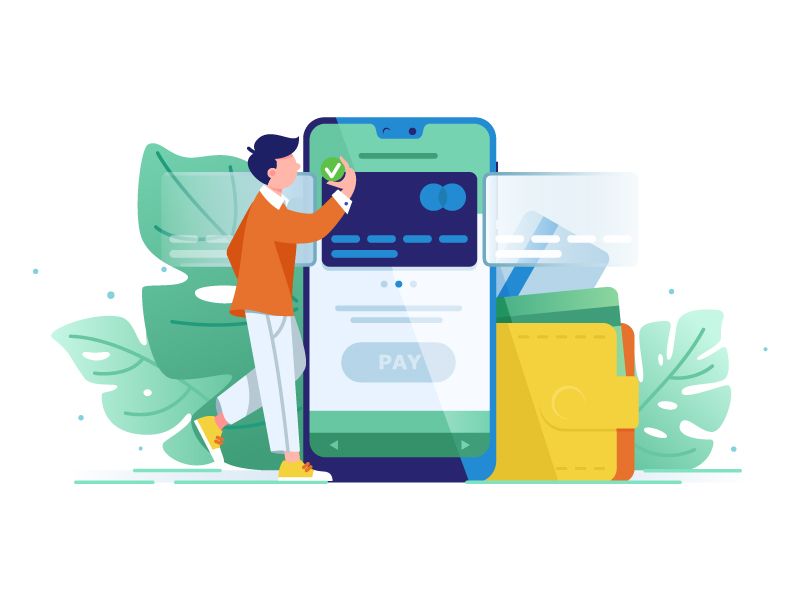 Role of illustrations in UI

A UI platform is a level playing field for many aspects. It is a complimentary domain contributed by many and illustrations have a big role to play

A UI platform is a level playing field for many aspects. It is a complimentary domain contributed by many and illustrations have a big role to play in it. An illustration is a metaphorical visual representation to which we as individuals are naturally inclined. Our prehistoric writings were pictorial for a reason, I guess!

User Interface is all about the successful user interaction, which has to be strategized differently from time to time. An illustration is the functional element of the UI, which plays the pivotal role for the apps, websites and landing pages. But what is the real impact it imparts to the UI? A visual is a relatable presence, and when a brand has such a presence, it becomes commonplace in the psyche of the people.

Illustration as a tool of effective communication

Icons are the custom graphics that help in navigating the interface. An image with a message is often decoded by the individuals and they trace the right meaning as intended by the developer. An illustration is sustained in the users’ memory for a longer time; thus that connection is carried forward knowingly and unknowingly.

When a metaphor has a virtual face

A metaphor has a language which triggers a thought. To design a metaphor successfully means that it is capable of engaging the users in the offered context. It simply means that through illustrations, the need is evoked or targeted well. It can give a corresponding lead and a feeling of an achieved goal right in front of their eyes.

An animated design has a strong attractive element. Since the attention-grabbing rate is the maximum, it is something that is being deftly worked upon by the graphic designers. The animated logos are able to translate the mood of the image. It can capably show the transition in the image, which can put on display the company's desired goal. It is the motion applied which enhances the level of the development, and the desired communication happens on the digital front.

Illustration builds a face for your brand.

In simple words, an illustration is a picture strategy which is developed to be etched on the memory. This strategy has many advantages; with the customer, your association has a permanent face. It is relatable in a better way than words.

In what way does the illustration exactly work?

There is a very important information aspect too. Your idea has a tone, and when that tone has a visual, then the interaction level is raised to the maximum. For example, in weight losing app development, a transition can be depicted, a healthy day cycle can be created, where the goals have an achievable limit. That visualisation should have a destination, where your user ultimately wants to reach.

A little playful illustration can create real craze amongst the users if you are aiming for it. Funny characters and illustrations are key to app gamification. A mascot, which is a central idea, acts as a core and becomes the nucleus to the communication. It changes with the message, grows over time with the idea, and hops the targeted market and the states.

Graphics in the illustration is the real stroke of creativity. Graphical representation on a website or an app acts primarily as a designed map, which lets the user stay put on the user interface. The natural flow offered by it saves the user from the navigation efforts, and it lands the user step by step on their desired detail. The ambiance is settled well, and so, the attention of the user is captured for the desired time.

Since the pictures land in the long term memory, it persists for a long time too. It pushes the perception limit further and further. But at times too much innovation backlashes too. So before you go on experimenting way too much, stay aware of the targeted audience, the surroundings and the typical environment of the product and the level of recognition of the illustration.