Those looking for an offbeat career in UX designing must have the following skillsets like visual designing, psychology in human-computer

There are basically 5 major UX/UI careers in designing.

Let's discuss each career in detail:-

An Interaction Designer is responsible for creating effective and efficient interaction between user and system. The goal of interaction designers is to create products that help users achieve their objectives in a simplified way. The interaction between user and product includes elements like motion, space, aesthetics and others. It has five dimensions namely words, visual representations, physical objects or space, time and behaviour. For example, if a user has clicked on creating an account, is it visible on the same screen or another screen that depends on the interactive designer.

The process of presenting useful information and organizing website's data is the primary task of information architects. This work includes elements of technical writing,  graphic writing, written information creation or web development. Many information architects have experience in writing or designing. They also use web development tools like HTML or CSS. They construct specific presentations for text and elements associated with webpages. Also work on the digital blueprint and fulfill multilevel goals in a project. They work with multiple departments to ensure the presentation of various information to the users. A subway map is a great example of organized information.

A visual designer creates web banner ads, emails, landing pages or visual overlay to appeal to users. They create concepts, artworks, and layouts for digital projects based on creative ideas from clients. Visual designer duties are project-specific or industry-specific. A visual designer must have the following skillsets:-

The role of visual designing can range from designing logos, icons to infographics. It also includes solving complex issues and data visualization.

The UX writer's main focus is to create content that delivers the correct information to the intended user. They write for the digital product. The role of UX writer is to deliver a clear, concise message for the user. They use simple messages, are product-oriented and share conversation. If you want to sign in to a particular website and you get a message saying "Failure - An authentication error has occurred". After getting this message you won't be able to figure out the error. But if a UX writer edits the message, you get "Sign-in error- You entered the incorrect password". You will immediately identify the error and rectify it compared to the first message.

So these are some of the great careers in UX designing. 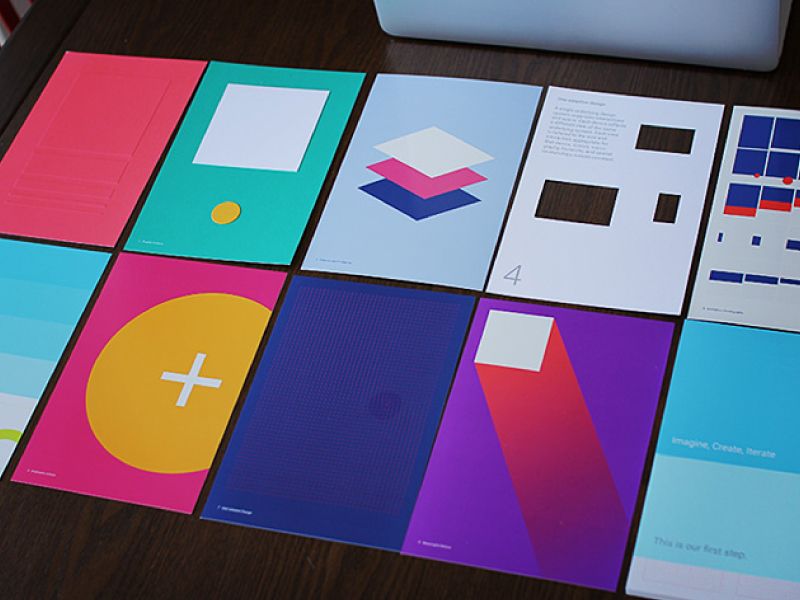 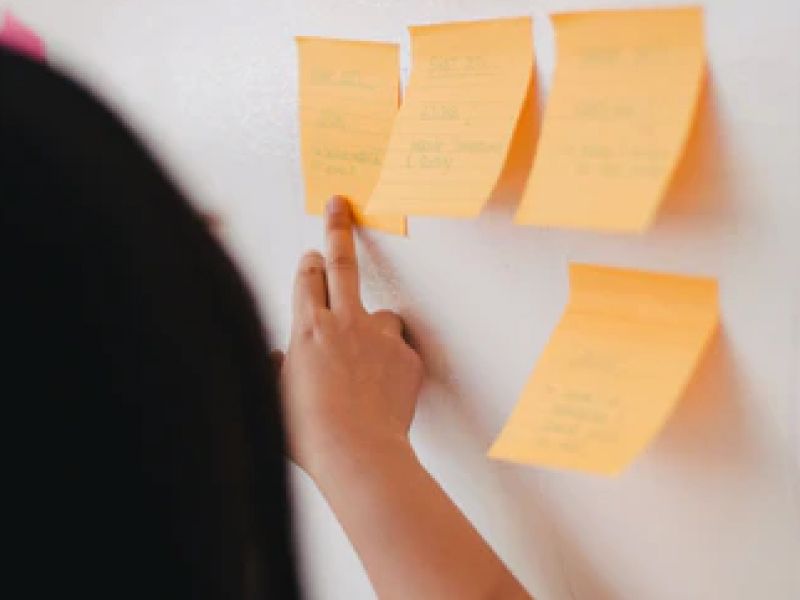