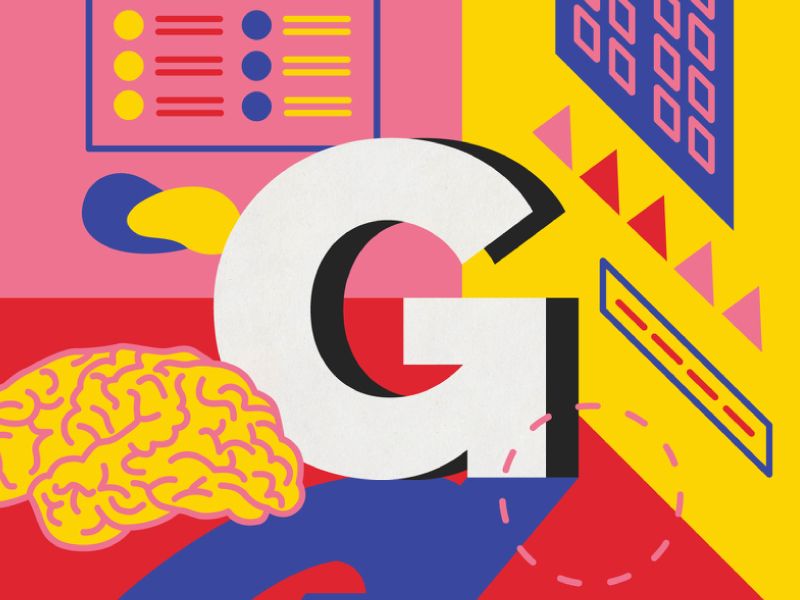 Gestalt Principles: How can they be the key to Intuitive UX

The term “intuitive design” does not have any widely recognized and agreed-upon definition. This term is usually used to informally describe designs that are easy to use.

The term “intuitive design” does not have any widely recognized and agreed-upon definition. This term is usually used to informally describe designs that are easy to use. When a user can understand and use a particular design immediately, without having to think about how to do so consciously, one can consider that design to be “intuitive”. Intuitive designs play a major role in ensuring a smooth user experience [UX]. Understanding the Gestalt Principles can significantly help people to develop an intuitive UX, and create websites and software that are more user-friendly. The usage of Gestalt Principles can help people to direct the attention of the users to the most important information present at a website or app. The Gestalt principles were founded in the 1920s by certain German psychologists. These principles focus on how people naturally organize, understand, as well as perceive discerning visual elements. The Gestalt Principles largely define and explain how the brain of humans tends to perceive elements that are differently arranged. The user would ideally be irritated and lose their focus on the important component of a website in case its design differs from their expectations. However, in case the developer manages to fulfill the natural expectations of the users, they can easily lend their attention to any particular element featured on the website. Here are the Gestalt Principles that can assist developers in the process of creating intuitive UX designs: 1. **Law of Proximity**: People usually group elements together that are at close proximity, no matter if they have distinguished sizes, shapes, or colors. Hence, when designing a website of an app, the developers should try to put elements that belong together nearby each other, for example, buttons with texts and pictures with descriptions. The developers should always be careful about not putting two highly unrelated components side by side, to prevent the users from thinking that they belong together. 2. **Law of Closure**: People have the tendency to try their best to see the whole picture on a page. In case there are gaps between a certain figure, the brain automatically tends to ignore it in order to understand the bigger context. This law can help developers to design simple icons for a page. They can decrease the overall components of a page and try to convey information to the users through icons instead. 3. **Law of Similarity**: The users ideally understand the components that look similar as a pattern or a group more effectively. Hence, the developers should try to design elements having the same hierarchy level, meaning, or function in a similar manner. It would make it easier to understand the essentials of all the elements grouped together. 4. **Law of Common Region**: This law basically describes that the elements featured together in the same closed region would ideally be understood to be a group. Developers can use this law by putting various related elements of a page inside a frame to show that they are together. In many e-commerce sites, the price, description, and picture of a single product are grouped within a closed region. 5. **Law of Continuity**: This law mentions that the elements present in a proper line or soft curve would look to be more related, in comparison to components ordered in a sharp curve or just randomly. Giving emphasis on this law would help the developers to ensure that the website users would be able to move their eyes smoothly over a page. 6. **Law of Figure and Ground**: This law underlines that people tend to instinctively recognize the importance of elements present in the foreground and the background. They know that the items present in the foreground are more important than the ones present in the background. By designing a website with explicit foreground and background components, people can ensure that the attention of the users firstly gets magnetized by the most important part of the page. 7. **Law of Symmetry**: Symmetric components provide the users with the feeling that everything is in its orderly position. However, a fully symmetric page can end up looking boring. Hence, to ensure an intuitive UX the developers should find the perfect balance between symmetry and asymmetry in a website or app. 8. **Law of Common Fate**: This Law mentions that the elements moving in the same direction are more likely to be considered to belong together, than the ones moving in distinguished directions or not moving at all. Developers can use this law when designing drop-down menus or illustrating a process. The above mentioned Gestalt Principles can help people to acquire a better understanding of the human perception of thinking and aid them in choosing which design element to use in what portion of their website or software.